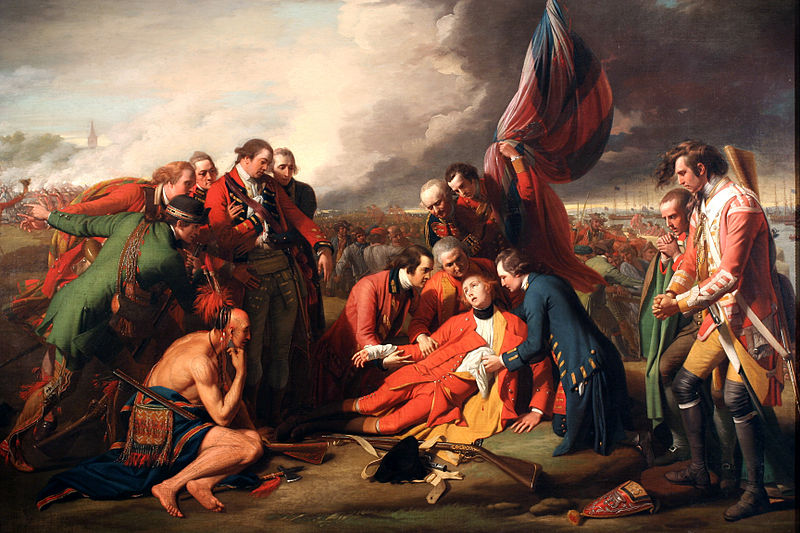 During our launch week this past Wednesday, we had fun producing a list of some of our favorite ‘guilty pleasure’ history movies. These were movies that we each love, but as historians we cannot help but squirm at the liberties taken with the history or time periods that they portray. Many, if not most, of our criticisms came from certain stylized depictions of the past that, while appealing, range from not quite accurate to horribly misrepresentative. Indeed, these romanticized portraits of history prove so appealing that even as we criticized our chosen films we reaffirmed our affection for them. Never ones to let such cognitive dissonance go unchallenged, we decided to pry a bit further. Why can romanticism in history be so alluring, even to those trained to resist its charms?

When we speak of a romanticized past, we speak of representations of history that capture our imaginations rather than reflect a nuanced portrait of how things were. Romanticized history offers an interpretation of the past, one that is completely or partially divorced from the complex web of people, events, and moments that interact to comprise history. Romanticism is more than whether a certain narrative reflects factual truths; cinematic and linguistic elements also contribute to how history is represented on screen or in print. Do you view the Victorian era in the hues and textures of a twenty-first century steampunk convention? Does the defiant and rebellious language of Les Misérables inspire you to take to the streets? Have you ever been enthralled by the sense of adventure and romance emanating from pirate movies, war films, or Renaissance faires? If so, then you’ve felt the effects of romanticism.

Romanticism is not merely to look at the world through rose-colored glasses; it can also be about looking at the past through glasses tinted by any guiding narrative at all. Tragedy, for instance, invokes a particularly potent variant of romanticism. It does little good to look beyond the bloodless glorification of warfare in Gettysburg (1993) to the mud and grit of Field of Lost Shoes (2014) simply to be ensnared by the latter’s tragic story of wasted young lives. In both cases, the audience is offered an appealing story packed with tropes that appeal to the emotions we expect to feel from such movies. Sometimes romanticized narratives are built upon myths that typify how we view the past: the ‘Brother’s Quarrel’ that was the Civil War, the ‘Lost Generation’ of the First World War, or ‘How the West Was Won.’ When these myths are invoked through media, we often bring to the table our expectations for how the story will fit into our pre-existing imagined past.

As we use romanticism to fit the messiness of the past into an appealingly sensible narrative or style, we can move beyond the well-defined, formal frameworks described above. Our tinted glasses can just as easily be of our own creation rather than obtained at the store of historical memory. For better or worse, history is a thoroughly foreign land; not only can it be unrecognizable to our modern sensibilities, it is removed from us in a way that can never be recaptured. Efforts to re-imagine history, to make it more visceral, more tangible, and ultimately just more interesting, often fall into personal romanticisms. Can’t imagine anything other than rain and fog for the entirety of the Middle Ages? Invariably pair certain music or soundtracks with actual historical events in your head? These and other informal romanticisms not only serve to enliven history, but many times form the foundation of our fascination with certain periods and events in the first place.

All branches of the humanities strive to resist unchecked romanticism, though the popularity of historical films and novels seem to make it a particular challenge for historians. Nonetheless, romanticism can be tempered. The study of historical memory, and thinking about why we idealize ninjas, cowboys, and even brutal murderers like Genghis Khan, not only opens up new avenues of exploring the past, but also illuminates why our relationship with history has changed over time and what it says about what we value and who we are as a people. And for historians, it adds yet another important layer to the work they do.

Of course, another way of breaking the constraints of an imagined past is to latch on and dig deeper. What historian hasn’t sighed at an idealized depiction of their life’s work and mumbled, ‘At least it will generate interest’? If material is approaching cautiously and critically, it becomes clear that the questions movies make us ask about the past are rarely the ones we should really be asking. The film Gettysburg has inspired many a Civil War buff to read history texts and primary source collections that help them see the Civil War as more than just one battle, though others have remained stuck in the Killer Angels tradition and engaging with media that only reinforces this perception of the battle.

This, then, is the crux of the matter. To some extent, romanticism is a positive force in the pursuit of history. Everyone needs their inciting moment, their initial realization of the past as a captivating landscape ripe for examination. Yet taken too far or internalized too deeply, that same romanticism distorts the past, corrupting it until it is a twisted facsimile of events only useful for perpetuating its own narrative. This certainly does not mean we must discard our pet romanticisms entirely. Far from it! Rather than observing history and creating our own sense of it, however, we must strive to let the past speak for itself, in its own words, and endeavor to fit our framework to the past rather than the other way around. Though this work could take many lifetimes, the reward lies in the seeking, and finding the ability to be mindful of one’s own romantic tendencies while still enjoying their fruits can reveal hitherto-unknown avenues of inquiry and sources of intrigue, fleshing out our understanding and enjoyment of history just the least bit more.