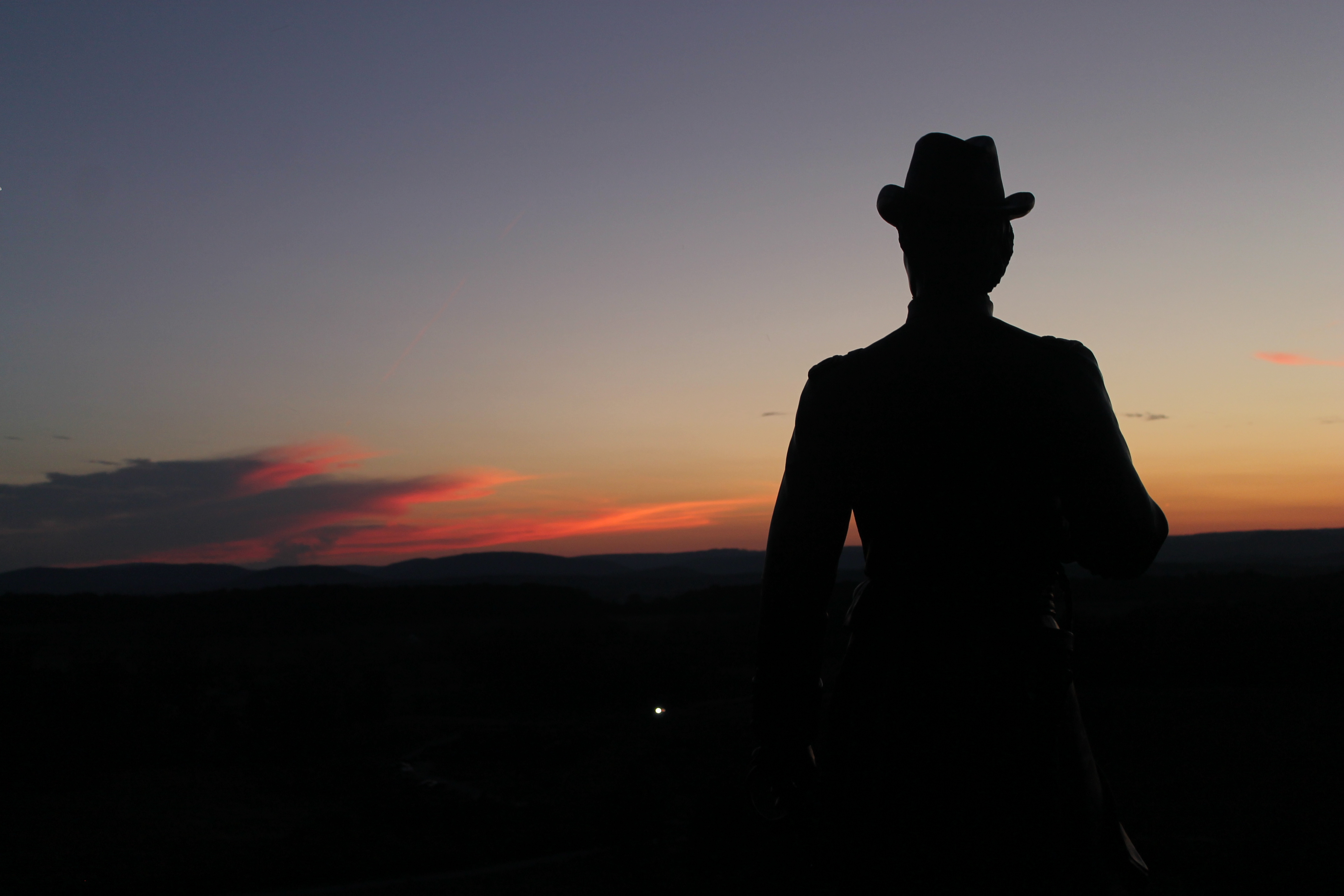 In a Readers Digest article written during his retirement, Dwight Eisenhower ruminated about the characteristics of leadership. Beyond a certain “X Factor” that he chose to leave to psychologists to explain, Eisenhower identified selfless dedication, courage and conviction, fortitude, humility, thorough homework, and the power of persuasion.

President Eisenhower was hardly the first person to try to distill the essence of leadership. Although some academics treat leadership studies as a passing fad or soft discipline, human interest in the subject has proven remarkably durable. Despite using different language from that of modern scholars, you can see treatments of leadership from Plato, Confucius, Machiavelli, and other significant figures throughout world history. Even societies without written language evolved defined expectations and duties for their secular and spiritual leaders.

Today, leadership is a ubiquitous ideal in education, business, public service, and civic organizations. Too often, however, it seems to be divorced from historical context and values and instead is discussed as some timeless and immutable idea. In fact, leadership would benefit from being treated as a historical construct.

It’s not that scholars have ignored the genealogy of leadership, but it seems that their work is not making it into popular discourse. Granted, you can find histories of leadership through a simple Google search, but these are often Whiggish in nature, presupposing an evolution toward an ideal vision of leadership. This violates the fallacy C. S. Lewis called chronological snobbery—the assumption that simply by virtue of our accumulated wisdom, our understanding of the world must be superior to our predecessors’.

I’m not advocating a return to past understandings of leadership. The Great Man theory is patriarchal and elitist, and should remain just as dead as the Divine Right of Kings. But I do feel that we should endeavor to understand leadership—and power more broadly—in its own historical context. That’s not to say that we can’t learn from past leaders; we just need a better model to do so.

We’re not the first generation to believe in the importance of good leadership or to seek to cultivate it. If we can get past this assumption, we would have a much richer sense of the intellectual developments of leadership that shape how we understand its modern forms. Demystifying leadership through historical context may also lead to new ways to consider classic questions like whether or not it is an inherent capacity and to what extent it can be taught.

How do we approach this challenge? Slowly and deliberately, over the course of a lifetime. Contrary to the leadership training business model, a deep understanding of leadership can’t be taught in an afternoon or sold in a box. Only by studying history as history can we discern the universal characteristics of leadership from those peculiar to our time.

This approach would also address one of my pet peeves about the study of leadership: the abuse of historical anecdotes. It is striking how often “case studies” are cherry-picked to illustrate a theory. Perhaps this is helpful for teaching elements of leadership, but less so for helping aspiring leaders develop a rich understanding of it for themselves. Sometimes it’s just plain jarring. Although I generally agree with the takeaways from The Leadership Moment by Wharton professor Michael Useem, I find it odd that one of his anecdotes features Joshua Lawrence Chamberlain at Gettysburg, quoting from The Killer Angels to make a point.

Even when not drawing on fiction, there are problems with historical anecdotes. Beyond focusing almost exclusively on leaders whose moral and ideological principles we can respect, our understanding of past leaders is colored by historical memory. The futility narrative of the First World War would have us believe that British soldiers were “lions led by donkeys,” an injustice to the leadership of many British officers. Meanwhile, we can freely revere Abraham Lincoln as the leader who held our country together in part because he died a martyr at the height of his triumph. I’ve always wondered how his legacy would look if he had lived to take up the difficult task of Reconstruction.