When you think of hiking, do you picture a social experience or a solitary one? For most contemporary hikers, the answer would surely be the latter. You might bring some friends or family, but for most of us it’s not something we do to seek out community. And yet, that hasn’t always been the case. In On the Trail: A History of American Hiking, historian Silas Chamberlin argues that American hiking evolved from a social experience in which participants helped produce hiking culture into a more individualistic one in which most of us are net-consumers.

On the Trail is a treat for any hiker interested in understanding the people whose trails we follow. Chamberlin provides a clear and specific history of a popular recreational activity that we take for granted, defying vague assumptions that hiking must have originated from American individualism or life on the frontier.

At its core, he explains, to hike is to take the simple act of walking and infuse it with a deeper meaning. While walking in nature goes back to pre-history, Chamberlin argues that modern American hiking culture can be traced initially to Thoreau and the Transcendentalists and later to middle-class Americans with the leisure time and desire to escape to nature.

For early proponents, hiking was equal parts spiritual experience, civic engagement, physical challenge, and scientific inquiry. Many early hiking clubs were founded in the 1860s and 1870s by college professors, Civil War veterans, and other community members. Groups like the Appalachian Mountain Club and the Sierra Club began to organize hikes, create trail infrastructure, publish maps, and promote hiking as recreation. As club membership increased, so, too, did the ambitions of these organizations, eventually resulting in the creation of long-distance trails like the AT and the PCT.

In the 1950s, the rise of the white middle class and the development of the interstate highway system made it easier for hikers to participate on their own rather than as a group. The new hikers became consumers of mass hiking culture rather than producers of it. The hiking clubs, so critical to building up the infrastructure, found themselves increasingly outnumbered by more casual hikers. Meanwhile, federal support for hiking trails led to a transition from trails as civic engagement to trails as a government initiative. Although this change ensured long-term support for trails, the effect was to marginalize the civic groups that had laid the foundations for modern hiking.

Although the book considers gender extensively (women were key figures in the early hiking movement despite being marginalized and demeaned as the clubs grew in influence), I was surprised to come across very few mentions of race, especially given the attention in recent years to hiking’s diversity problem. The final chapter does address race in the context of the contemporary discussion, noting that hiking clubs tended to be “composed of middle- and upper-middle-class whites who, consciously or not, developed a culture that discouraged participation by people unlike themselves.” Still, I was left wondering whether the book could have done more in its core narrative to explain the history of this racial disparity. In doing so, I think the book would have revealed how hiking reflected broader patterns of race-based exclusion in American travel and recreation—not to mention the relatively greater dangers facing Black hikers trekking through isolated rural areas.

There’s a tinge of nostalgia for the old days of hiking clubs, but Chamberlin emphasizes that different doesn’t mean better or worse. Even though I mostly hike alone or in small groups, I feel lucky to have taken long-distance group hikes both with the Scouts and Gettysburg friends. It might not have been the rugged trail-cutting adventure of my forebears, but it does mean I can vouch for the experience of hiking together. 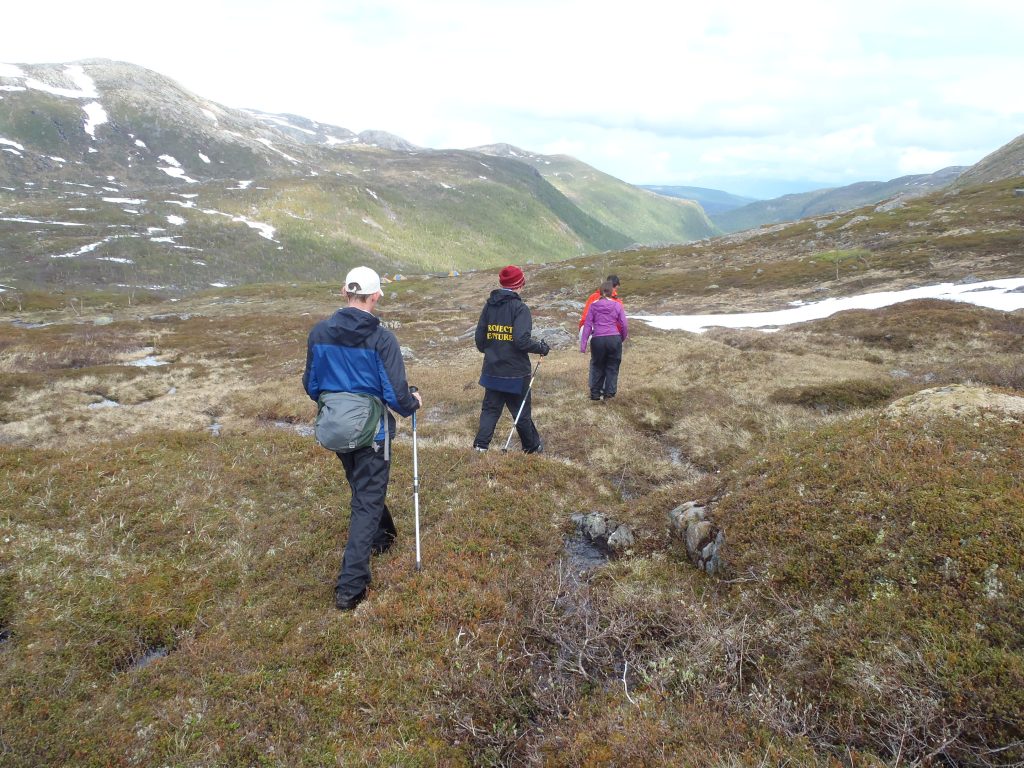