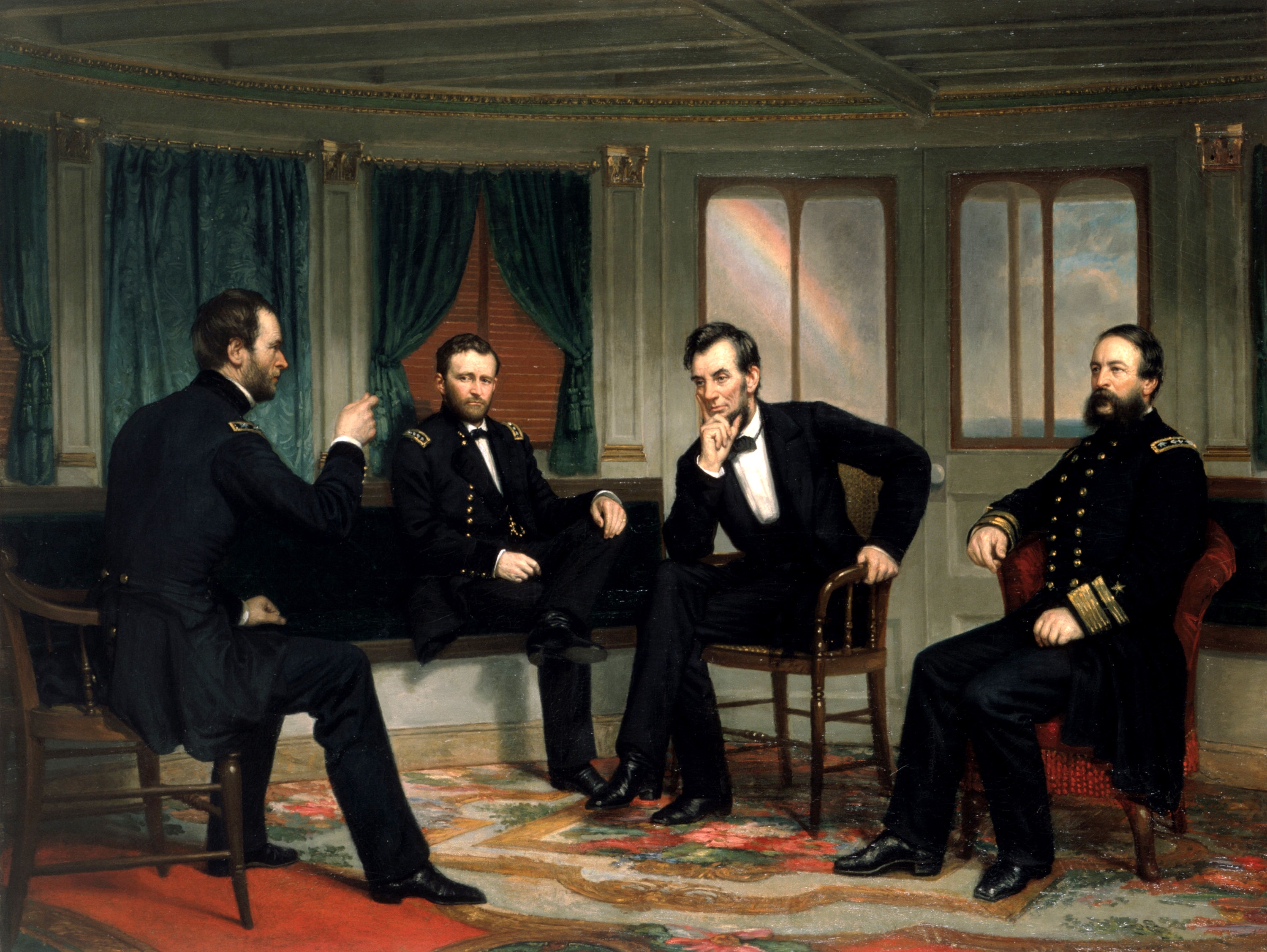 Author’s Note: Some of the terminology used in this post may be unfamiliar to you; please refer to the short glossary included below for a few definitions.

So you know that thing that people sometimes do when writing about history where they kind of make a little game out of trying to guess whether certain historical figures were straight or not?

Yeah… I’m gonna need us all to cut that the heck out. Stop tittering over Alexander Hamilton’s letters, stop rummaging through Abraham Lincoln’s autobiographies, stop rifling through the lives of historical actors.

“But,” I hear some of you social justice-savvy folks already crying in outrage, “what about combating erasure?” What about returning agency to the countless individuals who have had their identities carelessly and senselessly painted with the omnipresent brush of heteronormativity? What of our work as advocates of the now-voiceless? To you, I say this: this post is not directed at you. My beef is not with responsible writers of LGBT+ history who have faithfully combed through the writings of so many straight-washed figures who, in their own time and in their own words, asserted their non-straightness in order to remember such figures for who they were. Your work will always be vital and commendable. Instead, I address this piece to those who, unencumbered with any concrete evidence from the historical figure in question, insist nonetheless on playing a thoughtless game of “Spot the Gay” with the past. My frustration with this practice is twofold: it is both irresponsible scholarship and disrespectful. Let’s tackle each problem in turn.

Well-intentioned scholars seeking to highlight the silent legion of forgotten and ignored LGBT+ individuals throughout human history can stumble into the briar patch of confirmation bias, cherry-picking, and hasty generalizations. Writers less-nobly inspired may simply be looking to add a layer of scandal or intrigue to a piece teetering on spindly academic legs  and possessing little analytical substance. For a few despicable souls, labeling a famous (or infamous) historical figure gay, a lesbian, or bisexual can stem from a wish to denigrate their character through attachment to what is believed by the writer to be a shameful orientation. Whether motivated by a search for representation or crass shock value, the choice to draw hasty conclusions based on minimal evidence is indicative of poor scholarship.

Guessing a historical figure’s sexuality when they themselves have not defined it in their surviving writings is not only unreliable; it is also disrespectful. Imagine if you had to guess whether Mohandas Gandhi would have been more of a Star Trek or a Star Wars person. It’s virtually impossible to do with any kind of authority, right? Sure, we can dig through what remains of his writings and the words of those close to him for clues as to the kind of stories he preferred to read or listen to. We can look for vaguely-analogous decisions he may have made when consuming literature. We can even attempt to wager a guess based on broad storytelling trends of the culture in which he existed. But at the end of the day, no scholar can conclusively argue what his choice would be. Now imagine being so flippant as to make such a guessing game out of a person’s sexual orientation. Ultimately, the only acceptable evidence of a person’s sexuality is their own written or spoken understanding and identification of it, and so historians must refrain from affixing labels of sexuality to those who are powerless to object.

Ultimately what this discussion comes down to is this: to guess sexuality is to demean the very agency of the person you are studying. We must never trivialize or take lightly the personhood of those who came before us, just as we must not do so with those around us today. In what will most likely become a common theme on this blog, we can only hope to deal with what sources exist; to study each historical actor in their own words, in the context of their own time. Anything further is an insertion of ourselves into the material, and I hope that my thoughts here have exposed such irresponsibility for further consideration.

Heterosexual: attracted romantically and/or sexually only to those of the opposite binary gender as oneself (men to women, women to men)

Heteronormativity: the societal normalization of heterosexuality and the accompanying othering of all other romantic and sexual orientations

Bisexual: attracted romantically and/or sexually to two or more genders, which may include one’s own gender

Gender: the self-defined masculinity, femininity, or non-binary (neither male nor female) identity of a person; this identity is not synonymous with biological sex

LGBT+: Lesbian, Gay, Bisexual, Transgender +; a community of non-cishet (non-cisgendered, i.e. not aligned with the gender assigned at birth, and/or non-heterosexual) persons based in common experiences and struggles

Erasure: the conscious or subconscious effort to overlook or deny the existence of a group of people

4 thoughts on “Labeling the Past: Historians and the Assignment of LGBT+ Identities”