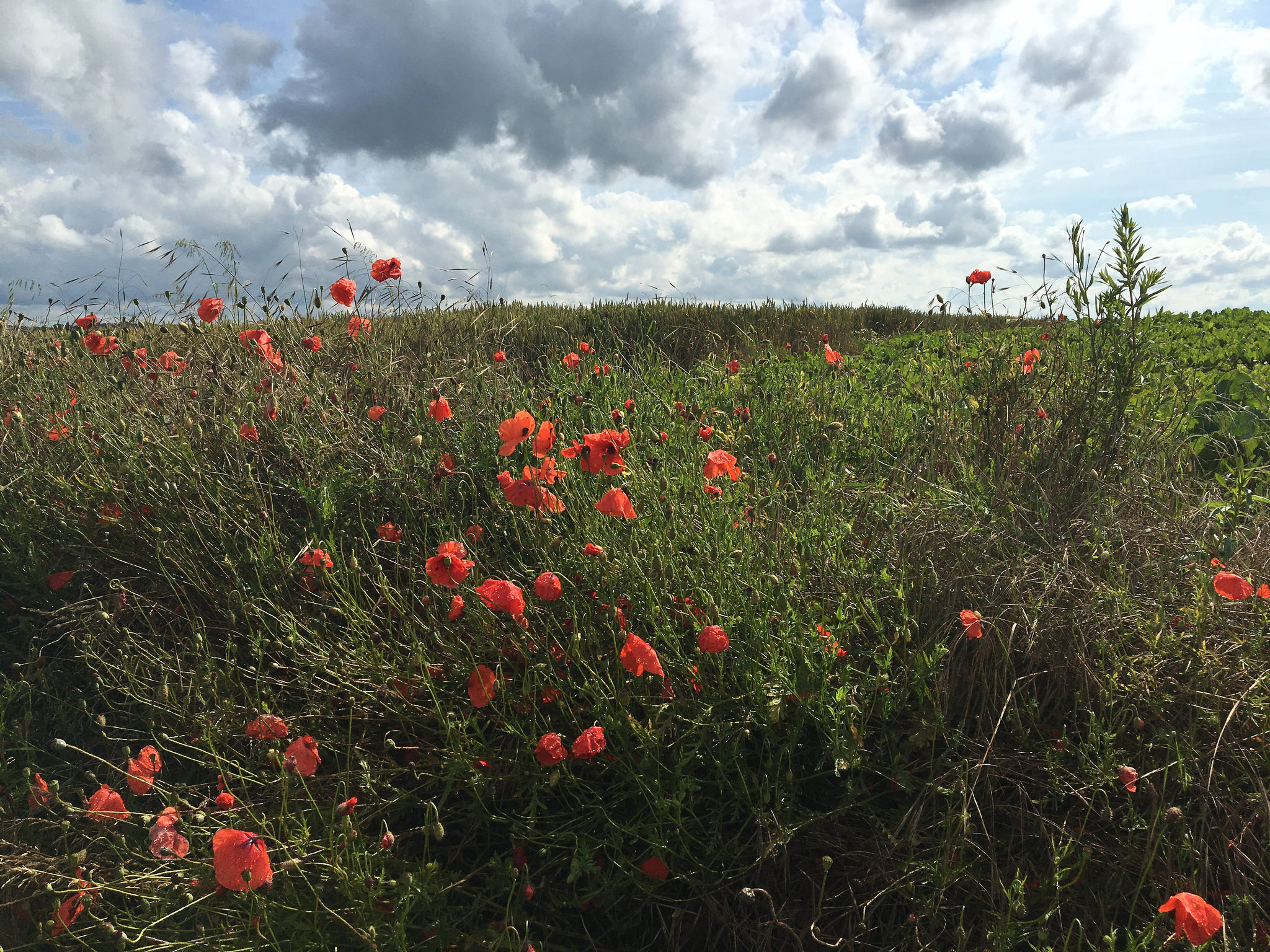 For the first time in a few years, I didn’t wear a poppy for Remembrance Day. The choice may seem odd given the significance of this year’s commemoration of the 100th anniversary of the Armistice. But over the past few years, I’ve felt increasingly conflicted about wearing the symbol, which I feel has a political significance that I am unprepared to engage with.

First, a note: this post is nothing more than my personal reflection on a symbol, and should not be construed as dismissive of anyone’s preference of wearing a poppy or not. I say this both because wearing the symbol is a meaningful act to many people I respect and because, as I’ll get into shortly, there’s an extensive annual debate in Britain over poppies and “poppy-bashing” to which I have no interest in contributing. 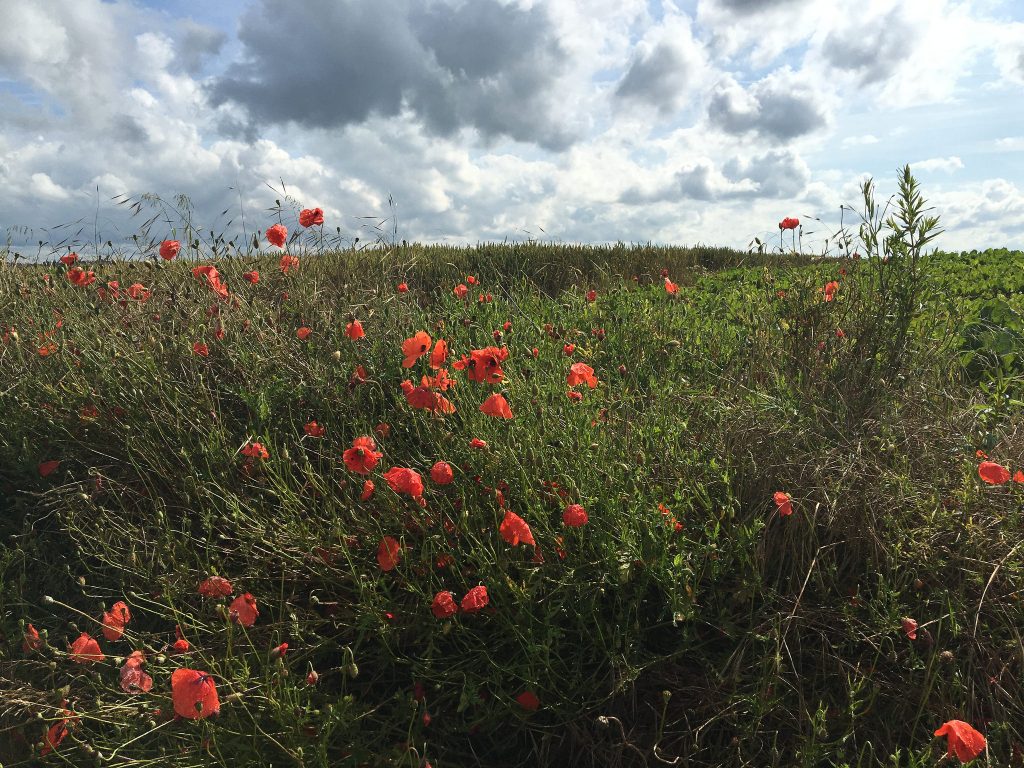 That debate, really, is the core of what makes me uneasy about the poppy. From what I’ve gathered, it dates all the way back to the interwar years in some form or another, but the centenary has given it heightened attention in Britain. Critics, mostly on the left, have accused the poppy of representing militarism, nationalism, racism, Islamophobia, and even fascism. I’m not convinced by all of these claims, especially when delivered with a sharp polemical edge. But I’m also bothered by the idea held by some on the right that it is appropriate to correct, shame, or denounce individuals who feel differently about the poppy or even how to wear it. The BBC and others have had to publish guides on “poppy etiquette” to explain different perspectives and clarify how to avoid courting controversy.

The stakes of the issue may seem ridiculous at first glance, but the poppy is part of the wider cultural struggle over British identity that gave us Brexit. The poppy is even more controversial in the post-conflict context of Northern Ireland, where its close association with the British military has different connotations among Catholics and Protestants.

I also find the ubiquity of the poppy troubling. Looking at the logos of museums and memorial organizations, you could be forgiven if you thought the poppy is the universal symbol of the First World War. In a way, I love its simple poignancy, but I can’t think of another war for which a symbol is so widely used as shorthand. What does it mean when a war, in all its complexity, can be represented in the public mind by a single flower?

Against this backdrop, I am forced to reconsider my own motivations in wearing a poppy. Is it because I am committed to perpetuating the memory of those who died during the First World War? If so, what else have I done in the past year to demonstrate that commitment? Who are the people—and what are the ideals—am I honoring when I do so? Or am I merely signaling my interest in the war and its legacy to those few Americans who understand what the poppy represents, marking myself as part of an exclusive club?

Even with symbols more familiar in the United States, I’m often troubled by seeing them used in ways that feel performative. Flying a bigger American flag than your neighbor or having more American flag bumper stickers does not make you more patriotic. Not everyone makes that assumption, of course, but there are people for whom these symbols are about sending a signal, and it makes me uncomfortable seeing how the casual use of symbolism contributes to an uncritical public discourse.

Of course, it’s a fool’s errand to try to separate out the political from the commemorative aspects of memorial symbols, as the two are inherently intertwined. Still, I’ve stopped wearing the poppy, at least until I can sort out my own reasons for how I feel about it. I want it to mean something more than a symbol of my interest in the First World War, and I want to be conscious of how many meanings it has from different perspectives. Next year, perhaps, I’ll reevaluate my decision.