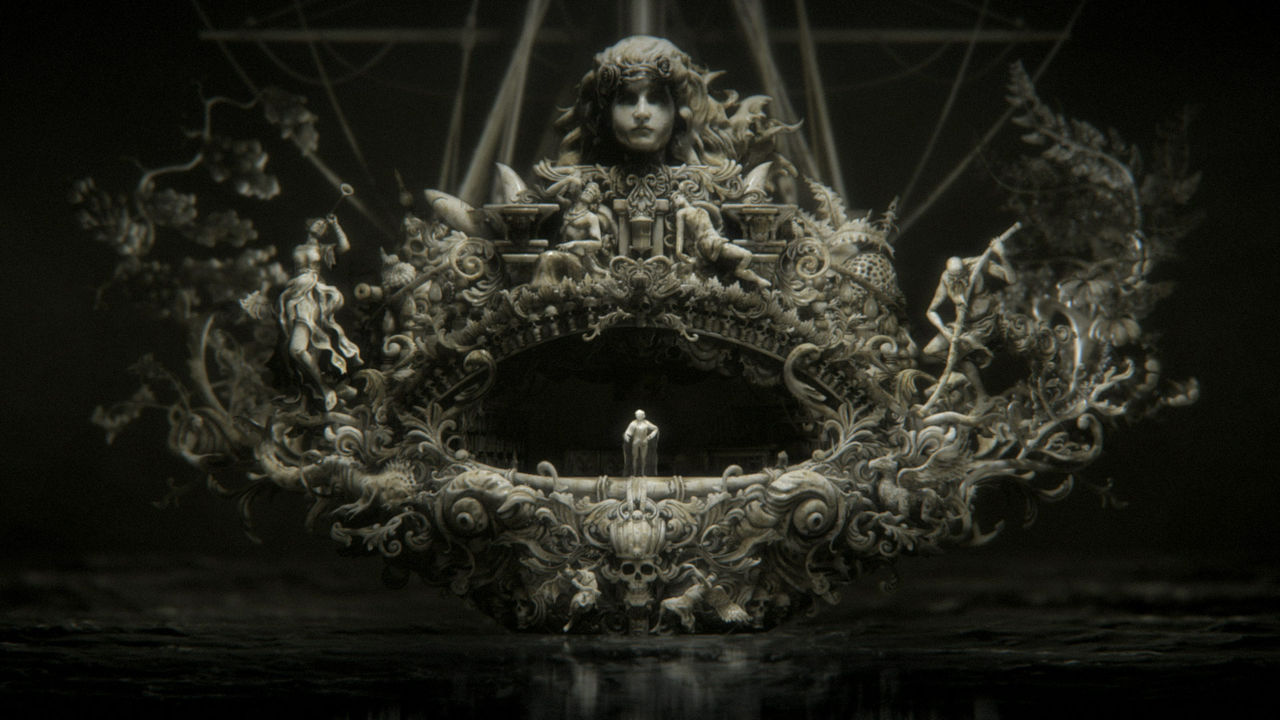 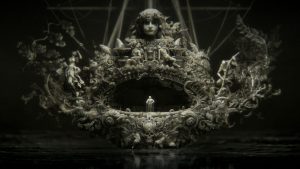 The end of March brought with it the finale of the Starz series Black Sails. I’m a sucker for anything involving wooden ships and broadsides, so it was natural that I would eventually try the show out. As I began watching, all I knew was that it was a gritty pirate drama in the style of so many recent offerings from similar premium services. Imagine my delight when I discovered not a pulpy sensationalist naval warfare fix but a masterfully-crafted historical drama.

Black Sails is somewhat unique among period pieces in that its inspiration draws as much from literature as from history. It is above all else a re-imagined, contextualized prequel to Robert Louis Stevenson’s novel Treasure Island. Iconic fictional characters like Billy Bones, Captain Flint, and Long John Silver are breathed to life as they meld seamlessly with historical pirates like Edward Teach, Charles Vane, ‘Calico’ Jack Rackham, and Anne Bonny. The show’s story revolves around Flint, played by Toby Stevens, as he attempts to first capture the cargo of a Spanish treasure galleon and then wage war on the British Empire and all civilization in the New World. Stevens dominates the screen, as does Luke Arnold as a young John Silver, while Ray Stevenson plays the best Blackbeard I’ve ever witnessed. The focal point of their ambitions is Nassau, the capital of the historical Pirate Republic on New Providence Island in the Bahamas during the last phase of the ‘Golden Age’ of piracy.

Coupled with this mix of fact and fiction comes a style of visceral storytelling that drives home the conditions, motivations, and general tableau of piracy in the early-modern Caribbean. It seems inevitable that such a style be compared to that of Game of Thrones, so I’ll get that out of the way first. Black Sails has all of the nudity, sex, and graphic violence of that ultra-popular fantasy series, but whereas Game of Thrones uses its explicit content as stylized window dressing, Black Sails is much more confrontational, coarse, and crass with its deployment. For some this can understandably be distasteful, but for myself it is hard to imagine an accurate depiction of piracy without such an approach.

Having meticulously designed this merged world of literature and history, Black Sails becomes truly memorable in its characters’ relationships. The story is ultimately as much about the many friendships and romances it contains as it is about Flint’s war on all the world. As befits a show about the men and women who rejected eighteenth-century society’s norms, these relationships present admirable representation across race and sexuality, with same-gender romances in particular treated with equal sensitivity and warmth, a far cry from the sensationalism of other shows. I cannot recommend Black Sails enough, and I guarantee that if you try it, you’ll want to come back just for the opening credits sequence. The rest of the show is just icing on the cake.

2 thoughts on “War on all the World: Starz’s Black Sails”