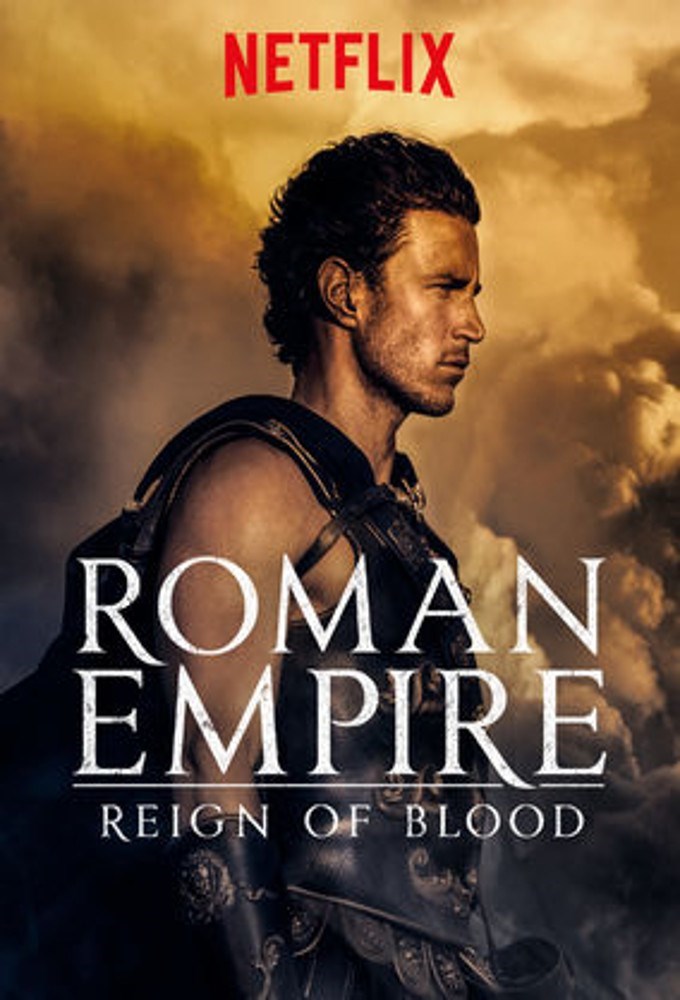 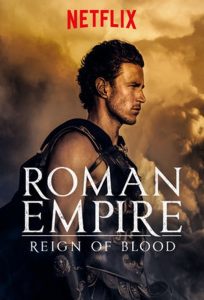 The cause of Rome’s fall has been debated almost since the event itself, and with it has come an eternal debate over when that mighty empire first started its irreversible decline. This spring, a new documentary series from Netflix threw its hat into the ring, chronicling the (mis)reign of the Emperor Commodus and Rome’s subsequent slow crumbling. Always a fan of Rome, I gave it a go.

First thing’s first: this show is strange. I don’t know what I was expecting when I went into Roman Empire: Reign of Blood, but it certainly wasn’t what I saw. It begins as a rather straightforward documentary, but quickly takes a turn for the explicit in its recreations of Commodus’s early years of debauchery. The historical drama of its recreative scenes quickly seizes the reins, and soon you’re watching not so much a compelling illustrated documentary as a plotline from a Game of Thrones lookalike periodically lent context and grounding by a succession of talking heads. This is all narrated by the wonderful Sean Bean, whose previous appearance in Troy as Odysseus makes it feel like the great Greek storyteller himself is guiding you through this tragedy.

That tragedy of the death of the philosopher-emperor Marcus Aurelius and the accession of his irresponsible son Commodus is certainly worthy of a hard-hitting political drama, and Reign of Blood certainly does it justice. Breaking with the tradition of the previous four ‘good’ emperors, Marcus Aurelius designates his son his successor rather than adopting the best man for the job. After he dies from plague while on campaign, his son is totally unprepared for the burdens of autocratic leadership, proving easily influenced by his low-born companions. After the betrayal of all around him and the near-explosion of Rome into widespread rioting, Commodus throws an unprecedented display of gladiatorial games in which he personally fights. Drunk with victory and power, Commodus compels the fearful senate to employ his mistress and fighting trainer to finally end his life. Intriguingly, Reign of Blood’s narrative does not find Commodus entirely unsympathetic. As one who never wanted the lonely and crushing responsibilities of emperor, Commodus continually attempts to do the right thing while those around him plot and take advantage of his inexperience. Far from a good person, however, he descends into megalomania upon finally experiencing success and popularity. The regular appearance of Senator Cassius Dio (played in idealised Roman fashion by Edwin Wright) is also a treat, as he exhibits precisely the intelligence and good judgement one might expect of an honored classical historian.

Reign of Blood’s historical framing device, however, leaves much to be desired. It opens with the standard fawning over the Roman Empire, presumably to set up the ultimate pathos of its fall. Yet like so much of Roman imperial history, the show’s narrative is not one of imperial governance but of personal character and failings. With so little of the actual administration of the empire showcased in Commodus’s daily life, one can only wonder how much his erratic behavior could have affected the viability of an empire that could evidently get along without any personal input. Having read Cambridge historian Mary Beard’s phenomenal and subversive SPQR, these arguments for ‘good’ and ‘bad’ emperors find little traction with me personally; an autocrat is an autocrat to the people under his rule. Other more likely culprits for Rome’s decline are ignored or, in the case of the Antonine plague, just mentioned in passing but never examined. Subsequent Roman revanchism and reform under the Severans, Diocletian, and Constantine also (at least superficially) belie the claim that its fall from grace somehow began in the second century AD. The show also struggles with various anachronisms in its portrayals of sexuality and female agency that leave its dramatic half feeling oddly modern, and not in a good way.

In the end, Reign of Blood is not necessarily good, either in history or in drama. In trying to do both it excels at neither, nor does its analysis ever deliver on its argument (the show’s hauntingly beautiful introductory sequence, however, will have any Romanophile mourning the empire’s passing). Despite these failings, Reign of Blood can be entertaining, and could conceivably be a good introduction to better histories for an interested novice. At the very least, it shows that the swords-and-sandals genre is not quite dead and gone.